Über means over, above, beyond. So if you’re going to call yourself Über you’re going to have to work very hard every day to live up to your name. Your service has to be over and above, your ideas have to shine brighter and your results need to be consistent.

It means winning awards is a by-product not a goal. It means taking your work seriously and yourself not so. It means learning and understanding exactly who your clients are, exactly what they need and exactly who their customers are. It means only providing a service when you can provide it impressively. You have to be passionate, knowledgable and love what you do.

Hello. We are Über.

Project made for Tombola in the Entertainment & Events industry for a B2C audience in 2020. THE CHALLENGE On securing a contract to sponsor I’m A Celebrity… Get Me Out Of Here!, tombola arcade turned to their incumbent agency, Über, to create and produce a series of TV idents and supporting promotional assets for this multi-million pound deal. With this level of high-profile exposure, it was crucial that the creative not only captured the essence of the tombola arcade brand values but also seamlessly felt like an extension of the TV show’s style and spirit. Additionally, and particularly due to the sensitivity of the brand sector, all this had to be achieved whilst being fully compliant with Ofcom and BCAP standards. THE SOLUTION Playing on tombola’s fun brand image, the idents feature seven personable CGI jungle bug characters. Having found a bag of contraband which contains the celebrities’ phones the critters proceed to ‘borrow’ the phones, and take to playing tombola arcade games for the duration of the show. The concept taps in to three key areas of the I’m A Celebrity experience: The bugs assume the role of viewers with a front row seat (akin to Gogglebox), often commenting on the show’s content, ‘extras’ when they participate in the Bushtucker Trials, and they also form a micro camp of seven very different characters and personalities all trying to get on in the jungle.Über was keen to minimise repetition in the creative, resulting in over 50 different idents being produced, with a mixture of 15, 10 and 5-second ads created with the bug characters. Moreover, as we get to know the characters, storylines develop to keep viewers engaged and entertained for the duration of the show. Gogglebox star, Scarlett Moffatt, last year’s Queen of the Jungle features as the sign-off voiceover. As part of the I’m A Celebrity promotion, a total of six TV commercials have also been produced, as well as a microsite and suite of social content. THE RESULTS 52 idents.9.5 million viewers per episode.Total reach 35M, 59% of UK.Over 800 spots across the series. 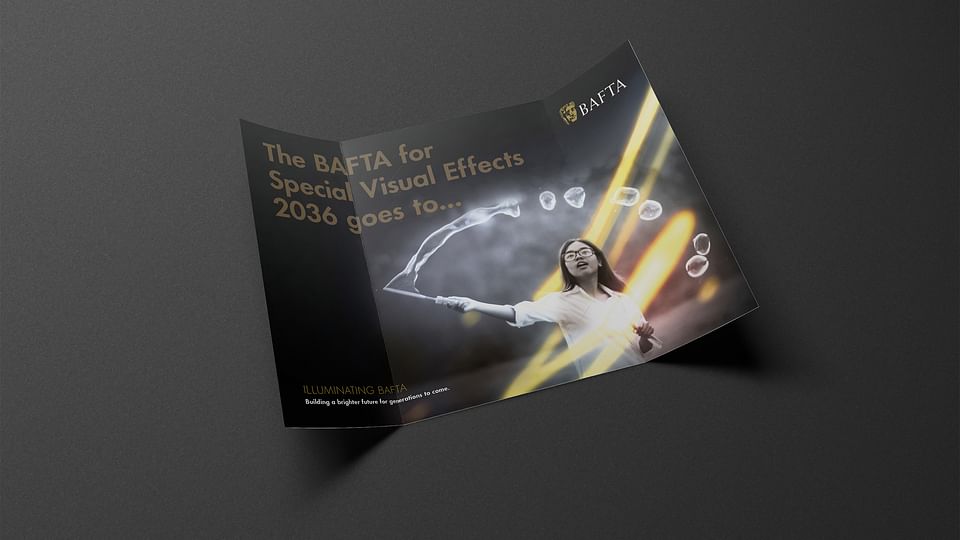 Project made for BAFTA in the Media industry for a B2B audience. 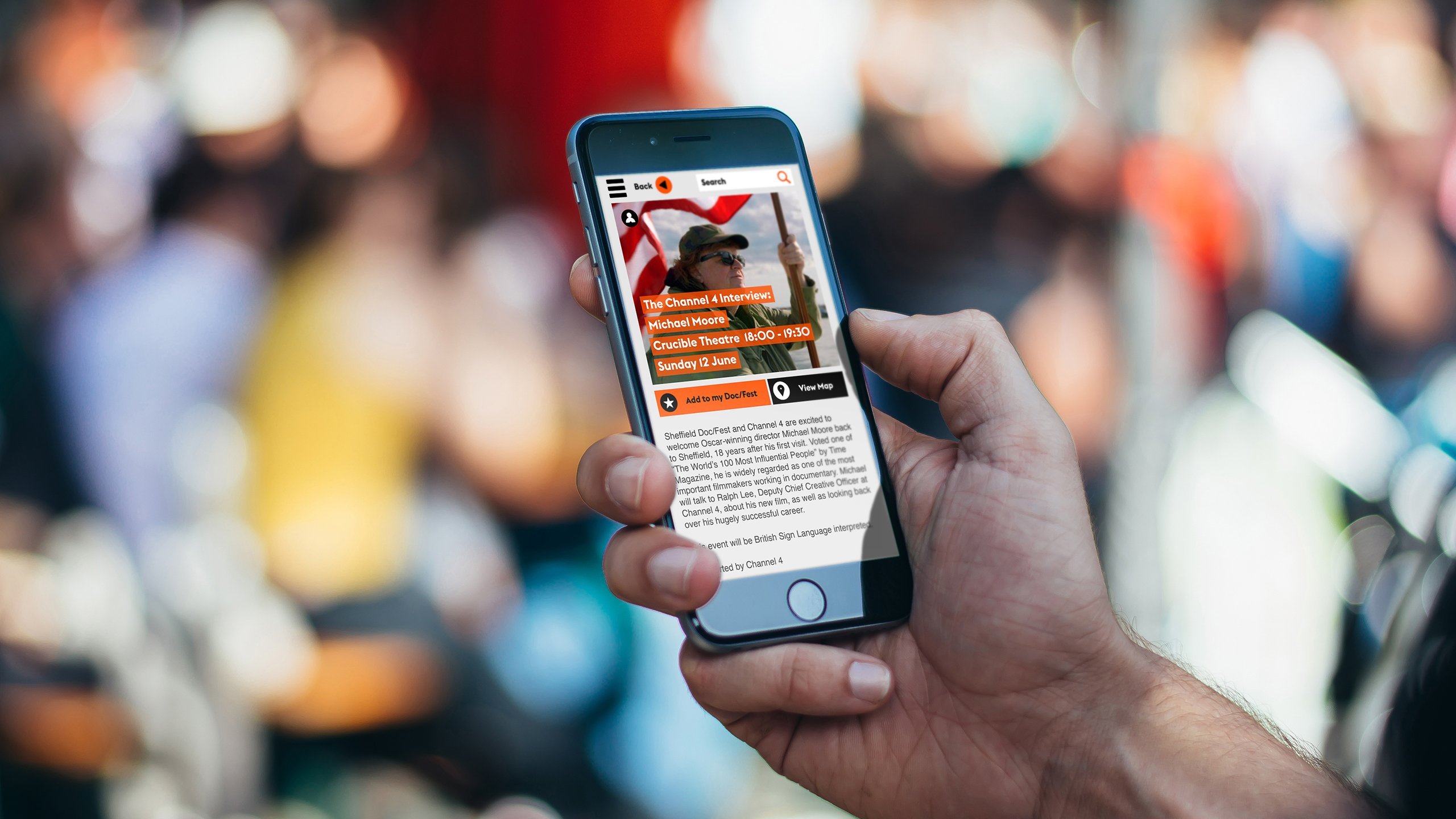 Project made for DocFest in the Entertainment & Events industry for a B2B / B2C audience. THE CHALLENGE Sheffield Doc/Fest welcomes over 32,700 Festival goers each year, including over 3,500 industry delegates from over 60 countries, and screens over 180 films. This level of complexity makes negotiating the events a potential logistical nightmare for festival goers. So, for the fourth consecutive year, Über was asked to develop and update the Doc/Fest mobile app to make planning schedules easily for delegates and visitors.