Agencies in other services

Finding an agency is quite complicated. With Sortlist, agencies take the first step by sending a message, so it's easier. There is also a pre-selection in order... 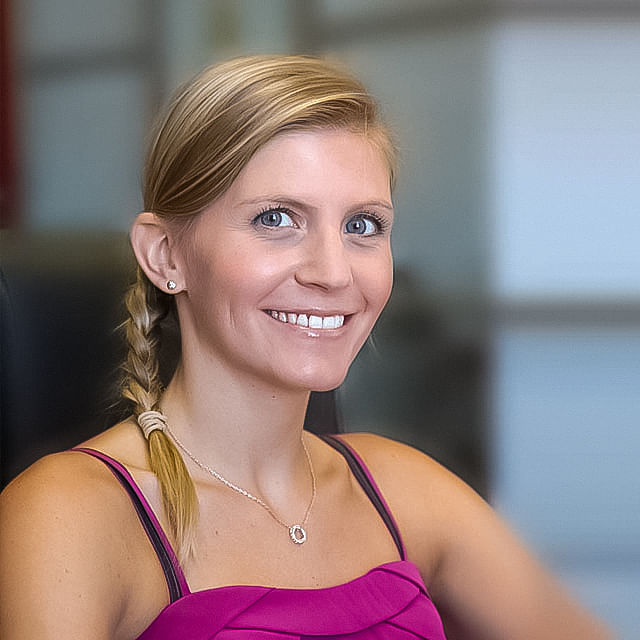