List my agency
Find my agency
What is Billboard Advertising?

What is Billboard Advertising?

Before starting to define your needs to your next Billboard Advertising undertaking, it's important to know what it's about. The digital age hasn't been so diversified regardless of of the specific set of skills for which our Billboard Advertising agencies can assist you with. Employing the ideal service for your job begins with the right definition of your requirements.

Billboard advertising is a method of outdoor advertising by displaying media on billboards. Advertising can be used for many purposes, from attracting attention to a product or service to simply making an artistic statement.

A billboard is a paid form of advertising, usually found along roadsides or in public spaces such as beside the road. Whereas when we type anything into our browser (eg www.google.com) it instantly shows its results like images, videos etc on web page which contain contents linked one to another over the internet from any countries not only hosted in single location where it belongs to..

Billboard Advertising describes the use of advertising signs on a public road or highway for the purpose of promotion, bringing clients and establishing a small business. It is likewise referred to as"footprinting" since most billboards are put where many folks pass by and read the material at one time. It has become more of an art form in the last two decades with installments as varied as a jar of wine, a billboard in the middle of a busy airport and also a full-size replica of a musical instrument. There are a number of styles and designs from which to select when choosing a way of integrating advertising into your advertising strategy, however, the most common kind of Billboard Advertising is a short-term advertising put in a high traffic area including Times Square, Soho or some other favorite commercial places. Other types of Billboard Advertising include using double-sided banner ads, digital billboards, inflatable billboards, dimensional banner ads, point-of-purchase shows and dimensional radio advertising.

Sortlist is efficient because it helps improving the quality of the project in a really short lapse of time. 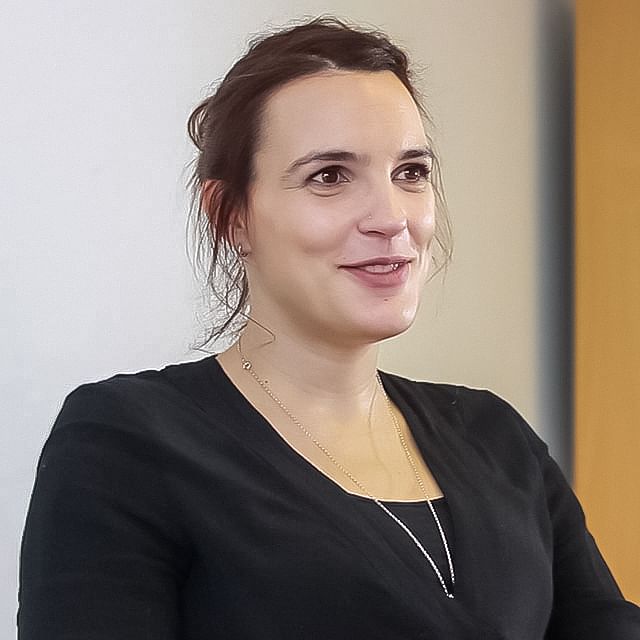